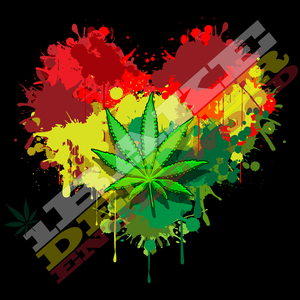 Weed Hop is a new Genre of music hitting the Colorado & West Coast scene. #WeedHop has been on the rise since the recent legalization of marijuana for both recreational and medical uses in the Western States.

Let us know what you think! Also post your tracks for voting!