Produce a Radio Remix of the song ”Little Things” by Sylver Logan Sharp, using Soundations online music platform. A power-packed jury of musicians will select 10 finalists. Prizes will be announced and awarded on Tuesday, September 1, 2015 on Sirius/XM Radio with Radio personality Tony Richards and the artist, Sylver Logan Sharp. Entries for the Radio Remix Challenge must be posted to the official contest group and labelled #littlethingsremix @yourname by 12.00 hrs (GMT) on Friday, July 31, 2015.

Go to soundation.com/littlethingsremix to start remixing!

Prizes for the Radio Remix Challenge will be awarded to 10 finalists as follows:

For more information regarding submission guidelines and contest rules, please view the Radio Remix Challenge Rules here on Soundation. For further information about Soundation or the campaign, please contact Bil Bryant at bil@powerfx.com. 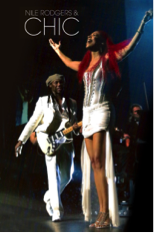 ”Little Things” is the first single from the new album by the Soul/R&B music artist Sylver Logan Sharp, Groovement. Her career began in the 1990’s as the lead singer for the Grammy Award-winning group, “CHIC” – touring Europe, Japan, and the USA. She has also performed with artists such as Carlos Santana, Kid Rock, Patti Labelle, Michael Bolton and Roberta Flack, to name a few. As a solo artist, Sylver topped the dance music charts with her #1 Billboard Hit - All This Time. Produced by impresario Daryl L. A. Hunt, her new music will be launched at MIDEM. 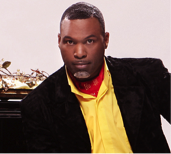 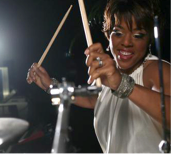 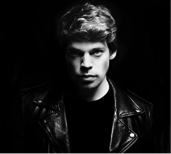